OR you can register for free here: https://www.undertheradaromaha.com/2022-register  (whichever you choose to do)

Valet: $17 at entrance of Marriott 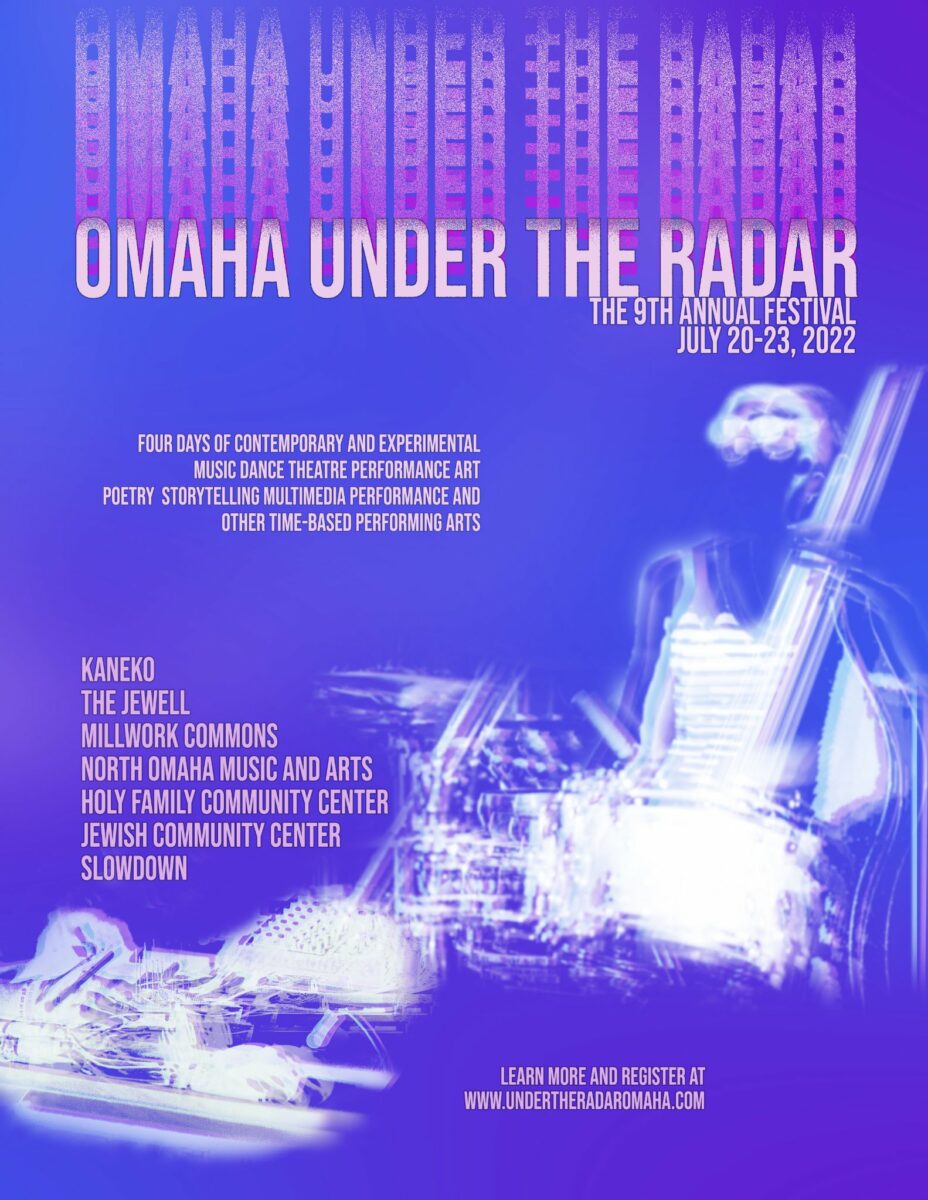 Reese Pike is a jazz and classical pianist. She is currently a second-year student at Lawrence University, where she studies with Bill Carrothers and Dr. Catherine Kautsky. She is pursuing degrees in both music and Spanish. The winner of the 2020 Nebraska Jazz Orchestra Young Jazz Artist Competition, she enjoys playing all kinds of music. She can be found playing in Omaha with Room 109. Reese is a member of Lawrence University’s Women in Jazz Initiative and is interested in expanding the representation of composers within both the classical music canon and jazz world. 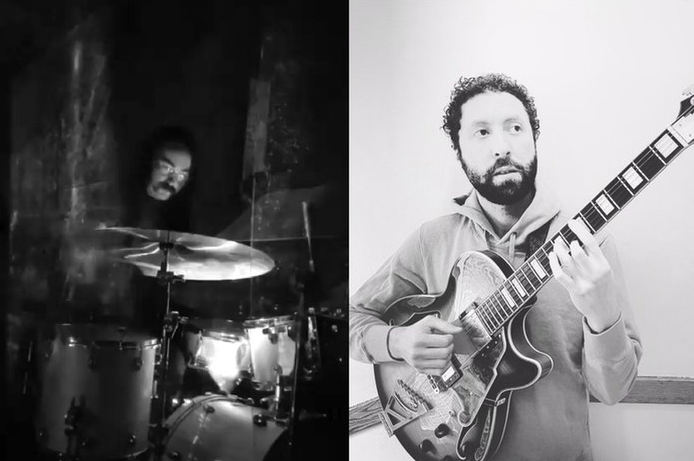 Marcos Rios is a versatile guitarist that has been performing in the Chicago music scene for over ten years, equally comfortable in Funk, Jazz, and Folkloric Puerto Rican situations. Phill Smith is a multi-instrumentalist, composer, and software engineer based in Omaha, NE whose work explores interactions between improvising performers and software systems. As a duo, they draw on a variety of influences, such as free improvisation, pop, Puerto Rican folk, and computer music to create a distinct and spontaneous sonic experience. 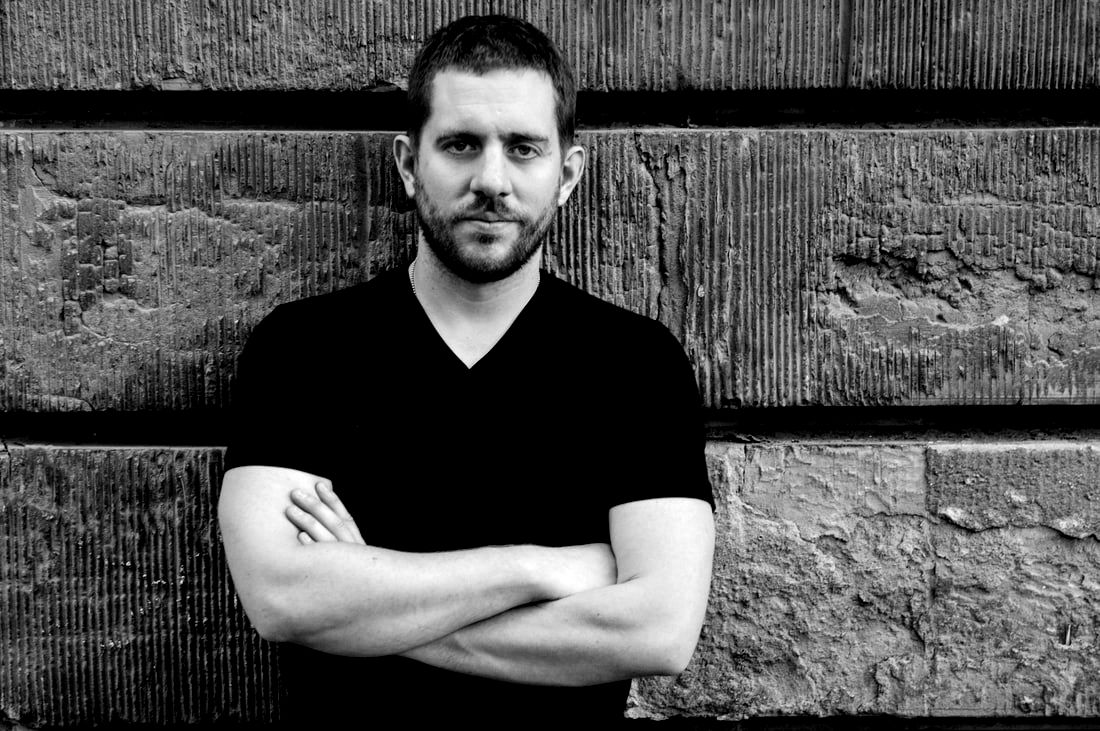 Dorian Wallace, MT-BC, is a composer, pianist, board-certified music therapist, and educator based in New York City. His work addresses socio-political issues and philosophical concepts that often incorporate improvisation. He has collaborated with artists such as Bonita Oliver, John Sanborn, Paul Pinto, Pamela Z, Charlotte Mundy, Frank London, and Nicholas Finch, to name a few. Dorian is a co-founding artistic director of Tenth Intervention, a progressive new music collective exploring the nexus of social justice and community engagement through contemporary music. He currently serves as Risk Management and Accountability System (RMAS) Arts Program Coordinator at Rikers Island Correction Facility. Dorian spearheaded the New Music Organizing Caucus, a labor advocacy organization confronting systemic inequities in contemporary classical music. Dorian’s Mode is a podcast he hosts that fosters discussions around music, art, creativity, politics, psychology, and philosophy, among other things. He has performed for political figures such as Alexandria Ocasio-Cortez, Jarvis Tyner, Angela Davis, Gerald Horne, Blade Nzimande, and Sing In Solidarity. Dorian received a Bachelor of Arts in Music Therapy from Montclair State University, where he studied with Drs. Brian Abrams and Michael Viega. He interned at the Mount Sinai Beth Israel Louis Armstrong Center for Music and Medicine and the MJHS Hospice and Palliative Care and completed Level 1 training in Guided Imagery and Music from the Atlantis Institute for Consciousness and Music. Dorian facilitates music therapy and mindfulness meditation programs at Rikers Island, the American Humanist Association, About Face, Footsteps, and his practice, Mederi Music.