BOTH SHOWS ARE SOLD OUT

We hope to have The Confidentials back again real soon!

$5.00 Music fee for college/high school students, must show student I.D. when you arrive 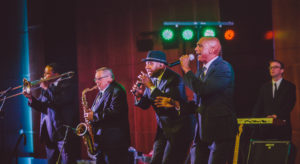 The Confidentials are known as “The Midwest’s Premier Party Host”, performing throughout the Midwest and beyond, while collecting fans from across the country for well over 25 years.  Orginally spawning in Lincoln, NE amidst the progressive college underground scene in the late-80s, The Confidentials’ style is reminiscent of the soulful ballads of Motown, infused with the crispness of the Tijuana Bass.

The Confidentials’ ever-expanding fans will testify: “Harmony is not just a musical concept – it’s a personal goal.” The Confidentials have performed at a number of different events, from private celebrations to popular nightclub appearances and public concerts.  In February 2016, The Confidentials’ cover of the soul classic “Love Train” was used in the HBO mini series “Vinyl”, a story about a growing record company in the 70s. 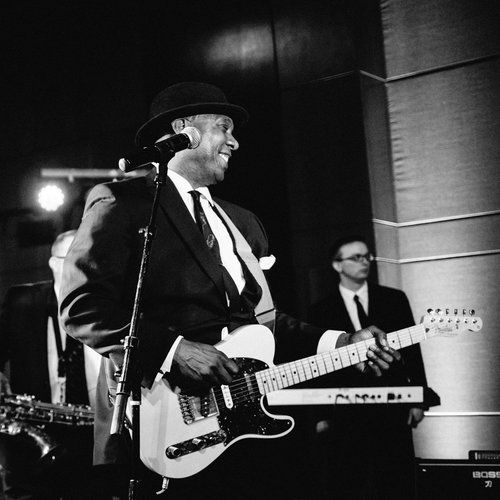 Steve Spurgeon is a member of the original Lincoln “Confidentials” who started the band at Bellevue East High School in 1984. Steve has a lifelong passion for music. A man of many talents he played pro baseball as a replacement player for the Minnesota Twins during the baseball strike of 1995 also featured as a dancer in “Omaha’s Dancing with The Stars”.

Steve started a solo career in 2009 and has recently released a single “Wake Up in the USA” a full length CD is to follow. In his song Steve believes that Americans have the power to unite together to transform our nation into a better place for all. Steve is married and has 4 kids. 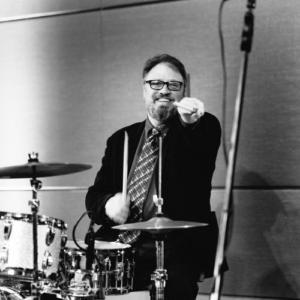 Bill has been the drummer for “The Confidentials” since the summer of 1996.  He grew up in Omaha, started playing drums early and graduated from Ralston High School in 1983.  Bill holds a Bachelors of Music Education degree from the University of South Dakota and a Masters of Music degree from the University of Nebraska at He is currently the director of bands at Gerald Kirn Middle School in Council Bluffs Iowa and drums for Unity Church in Omaha, and a original band called “Big Wheel”   Bill and his wife Leigh have been married 25 years and have four children. 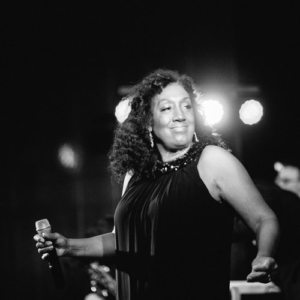 Donna began her professional singing career in 1976 with the group Shades of Brown. The group reformed in 1980 to Shades and Danger and was part of Three Dog Nights World Tour and opened for major acts like Maria Muldaur and John “Cougar” Mellencamp. Donna has toured all over the U.S. and Canada. Donna’s theatrical background includes performances as a Soul Girl in Jesus Christ Superstar, Super hits of The 70s, Beehive (one of the longest running musicals in Omaha). Donna is married and has a daughter and proud to be a member of The Confidentials. The trio Shades of Brown are currently on the nomination list for Omaha Black Music hall of Fame.. 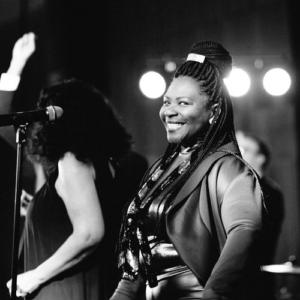 Tiffany has performed in the Omaha area since she was 15 years old and has received many awards and recognitions honoring her performances. Some roles include “Dorothy” in The Wiz, “Tina Turner” in Beehive, “Cindy Lou” in The Marvelous Wonderettes,  “Muzzy” in Thoroughly Modern Millie and Back Down Memory Lane with Kathy Tyree Productions. Tiffany was also a featured artist in the 2007 Blue Barn Music Festival and for the past 6 years for the Aksarben Coronation. On a national level, Tiffany played the role of “Calypso” in the CBS Saturday morning cartoon “Horseland.” Tiffany is married with 2 kids and she loves to perform and enjoys being a part of the The Confidentials. 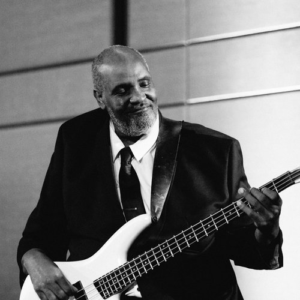 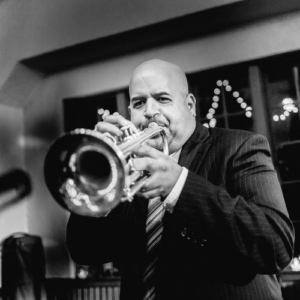 Marcus is originally from Chicago, Illinois and started playing the trumpet at age 10. He received his bachelor’s degree in music performance at Ball State University in 2000.   After getting his degree in 2000 he was in the Air Force band at Offutt Air Force Base in Omaha. After his 4 years leaving the military in 2004, he pursued a very active freelance music career.   In addition to working with the Confidentials, these are some of the other local groups Marcus has worked it. Mike Gurciullo’s Las Vegas Lab Band, Mariachi Luna Y Sol, Mariachi Zapata, Esencia Latina, Jimmy B Orchestra. He has also done musical theatre work around the area such as the Omaha Community Playhouse. Marcus maintains an active, demanding, and diverse music schedule in the Omaha/Lincoln area. 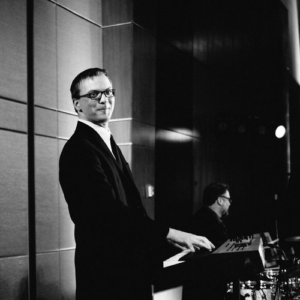 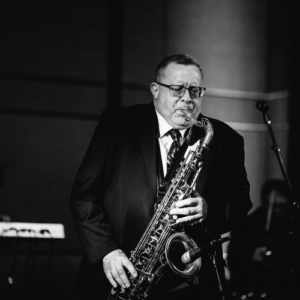 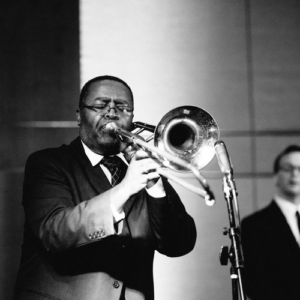 Bill Kearney known as “Big Bill” is in his 30th year as a music educator. Mr. Kearney has been a music educator at all levels since 1988. Mr. Kearney graduated from the University of Nebraska at Lincoln with a degree in K-12 instrumental/vocal music. While attending UNL, Mr. Kearney was involved in the UNL Jazz Band, UNL Cornhusker Marching Band, UNL Wind Ensemble.

Mr. Kearney is also a die-hard Nebraska Husker fan. Mr. Kearney is married to Andrea and has three children, Xavier, Devin, and Ian. 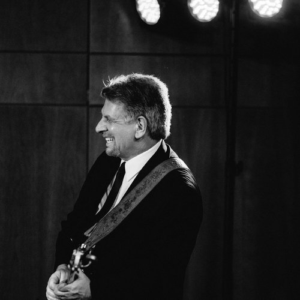 James ‘Eddie’ Fleming has been playing guitar in bands since he was fourteen years old.  His first ‘gig’ was at his Junior High School, where the audience was more amused than inspired.  He loves all types of music, but especially old-school soul, early British influence, and singer-songwriters.  Never a big fan of guitar solos or flashy players, he prefers great pop songs over instrumental doodling, although he has a genuine warm spot for Surf Music.  He describes his own playing as ‘Simple but Adequate’.  Asked why he has stayed with the Confidentials all these years, he replied “No one else is playing Earth Wind & Fire and the Jackson 5 .. and it gets me out of the house”.