Beverage service available only (NO FOOD SERVICE, KITCHEN IS CLOSED) 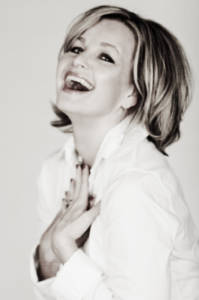