THE JEWELL IS OFFERING $5.00 VALET AT THE ENTRANCE OF THE MARRIOTT DOWNTOWN HOTEL AT THE CAPITOL DISTRICT.  WE WILL SIGN YOUR VALET TICKET AT THE JEWELL FOR THIS DISCOUNT. 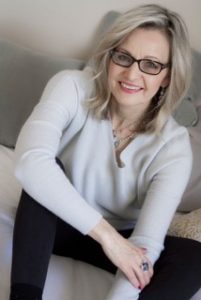 “Her sound grabbed me right away!”

“I love so much about this woman; her total musicality, her tone, the way she plays with meter and melody…..this woman breathes LIFE into all the standards..“

“It’s been a rare pleasure to listen and to promote your voice.”

“I’m listening now and I have to say you swing right from the first note. I dig that!”

“Heard her song on the radio (in French) “Autumn Leaves” and was blown away by the emotion passed through her voice.”

“What a specific, clear and fine voice this lady has! ….really a class-CD…..my compliments….. “

“I just reviewed this CD today. I love it.

“The Thorne album arrived ….. It’s on my program today. Loved “No Moon at All”