Songs in The Round featuring: 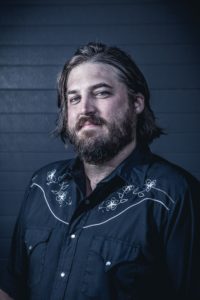 Brad Hoshaw is a true craftsman who takes his songwriting seriously, and it shows in every heartfelt chorus and verse. His vocal timbre is matchless and drips with sincerity and artistic integrity, combining the haunting and churchy feel of Jeff Buckley with the country character of Townes Van Zandt. Winner of 5 Omaha Entertainment & Arts Awards, Hoshaw is considered “one of the city’s best songwriters “(The Reader). Brad has composed music for National Public Radio as well as independent theater and film. In 2014 Hoshaw founded the Benson Songwriter Exchange, a community that meets bi-weekly to workshop songs and discuss the craft of songwriting.