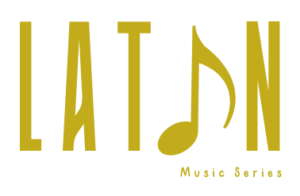 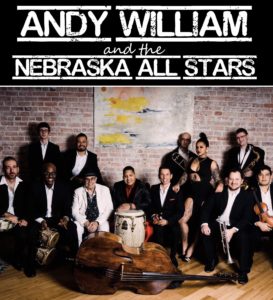 Andy William and the Nebraska All Stars Celebrate with great honor, “El dia del Son Cubano” “The day of Cuban Son” in tribute to “The Buena Vista Social Club Band”. Andy Gomez originally from Cuba and currently residing in Columbus, Nebraska has assembled a stellar cast of musicians for the birth of a new Afro-Cuban Jazz Orchestra. The musicians are from all over the world such as Cuba, Panamá, Venezuela, Mexico and America, all residing in Nebraska. They offer different styles of Cuban music such as Son, Latin Jazz, Danzón, Guaracha, Cha Cha Cha, Guaguanco, and some American rhythm as well. Andy William and the Nebraska All Stars are here to unite the universal language of music and welcome the diversity of the world. 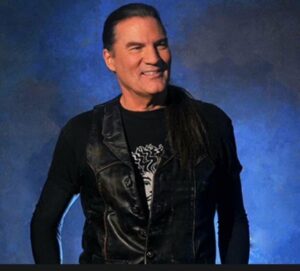 Max Carl (born January 29, 1950) is an American rock singer, keyboardist, guitarist and songwriter. He is the co-lead singer of the classic rock band Grand Funk Railroad. In addition, he spent several years as the keyboardist and lead singer for the southern rock band 38 Special. Carl is known for having co-written and sung lead vocals on 38 Special’s hit song, “Second Chance” (1989).