A $5 discount on your parking fee, located on 12th st and Capitol under Marriott Parking garage, please get your ticket validated at The Jewell as you leave. as you leave. 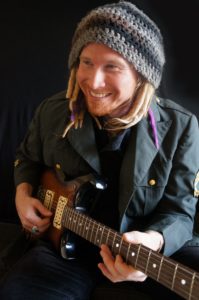