18% Gratuity is automatically added to group seating of 8 people or more at one table, for groups larger than 4 people, please contact us at info@jewellomaha.com so we can help arrange the seating accordingly. 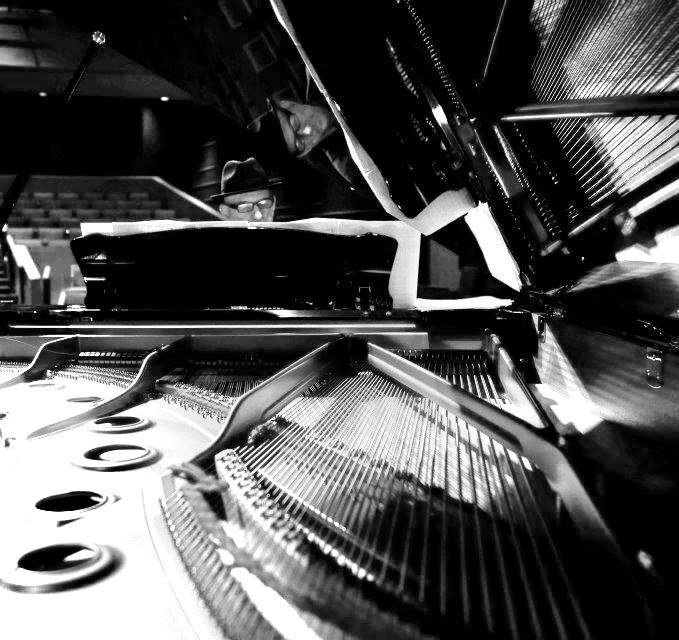 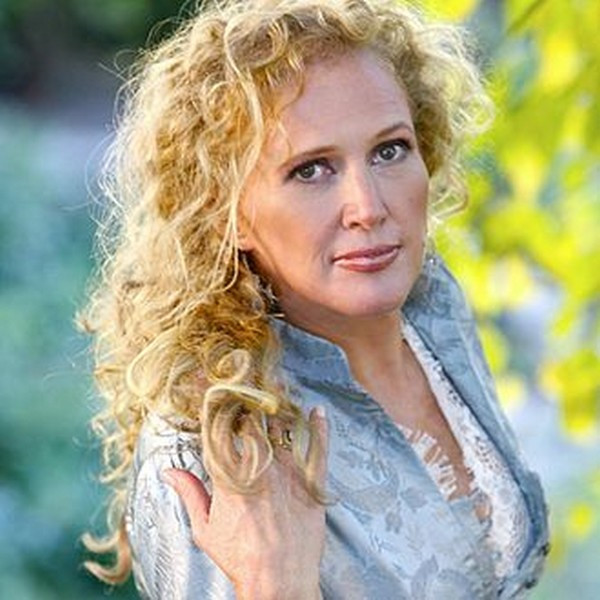