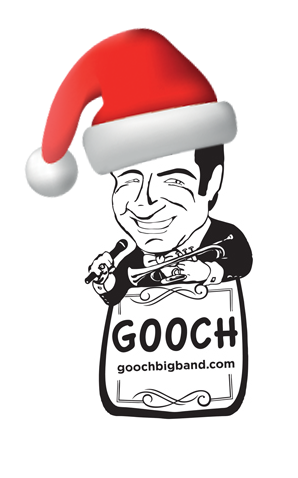 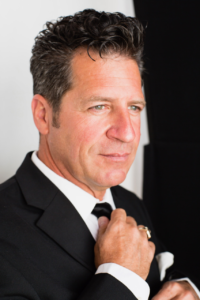 Michael “Gooch” Gurciullo started playing trumpet at 9 years old. His musical journey has taken him from Australia to Europe and all over North America. He studied music at the prestigious North Texas State University (now called University of North Texas), considered by many to be the “Harvard” of music schools. Gooch worked the Las Vegas Strip for 15 years where he performed at most of the major showrooms with the various headliners. His last job in Vegas was playing the lead/jazz trumpet chair for Wayne Newton for 5 years. In 2004, Gooch also founded the Las Vegas Big Band. He assembled the top-call players with him on Monday nights to bring some of the hottest big band jazz to the Las Vegas scene. In 2008, Gooch returned to his hometown, Omaha, and reassembled the Las Vegas Big Band with the finest players in the area. They have been performing every Monday night at Anthony’s Steakhouse for the last 10 years. They have played over 600 shows together during that time. Their first CD was released in 2011. It was entitled, “The Other Half of Me.” Their second CD was released in July 2015. It is entitled, “Start of Something Big.” In November of 2018, Gooch relocated to Phoenix and quickly jumped into the scene. Along with all his performances and shows around the country, Gooch also tours with the Official Blues Brothers Revue.

For more information on Gooch and his bands visit the website GoochBigBand.com