COME PURCHASE YOUR CD AND GET IT SIGNED AT THE SHOW, BEFORE THE ALBUM IS RELEASED!!

THIS EVENING IS WITH THE FULL HECTOR ANCHONDO BAND 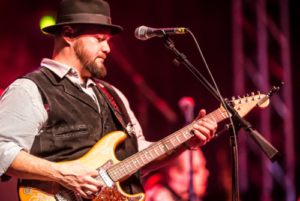 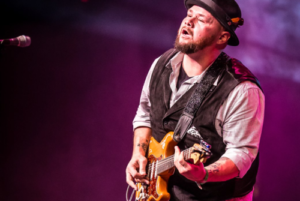