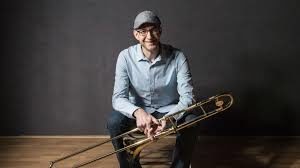 Trombonist Shawn Bell’s omnivorous playing and writing have been called“soulful” and “captivatingly quirky.” While Jazz has been the driving force of Bell’s training and education, he has earned a reputation as a dynamic journeyman always ready to “play the gig” at hand. This commitment to making music not bound by the doctrine of a single style or genre has given Bell a unique voice as a musician, composer, and educator.

Shawn holds degrees in Jazz studies from Western Michigan University and Northern Illinois University. During his time in school he was selected to participate in the Betty Carter Jazz Ahead Residency program at the Kennedy Center and was a finalist in the Eastern Trombone Workshop’s Jazz trombone competition.

In 2010, he released his debut album Things Yet Unknownto critical acclaim. The Midwest Record Reviewnoted, “Solid playing and writing, a great tone and a young, untamed spirit all team up to make this a delightfully auspicious debut.” JazzTimes’s website stated, “To find a young trombonist like Shawn with this level of command and virtuosity is amazing.”

Bell currently resides in Omaha, Nebraska and is active as a Jazz and commercial trombonist throughout the region. His organ trio featuring Mitch Towne and John Kizilarmut will release its debut EP in the summer of 2019. 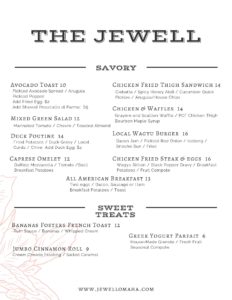