Note:  There is a two minimal purchase of Food and/or Beverage

Veterans 15% discount off the bill with proper identification 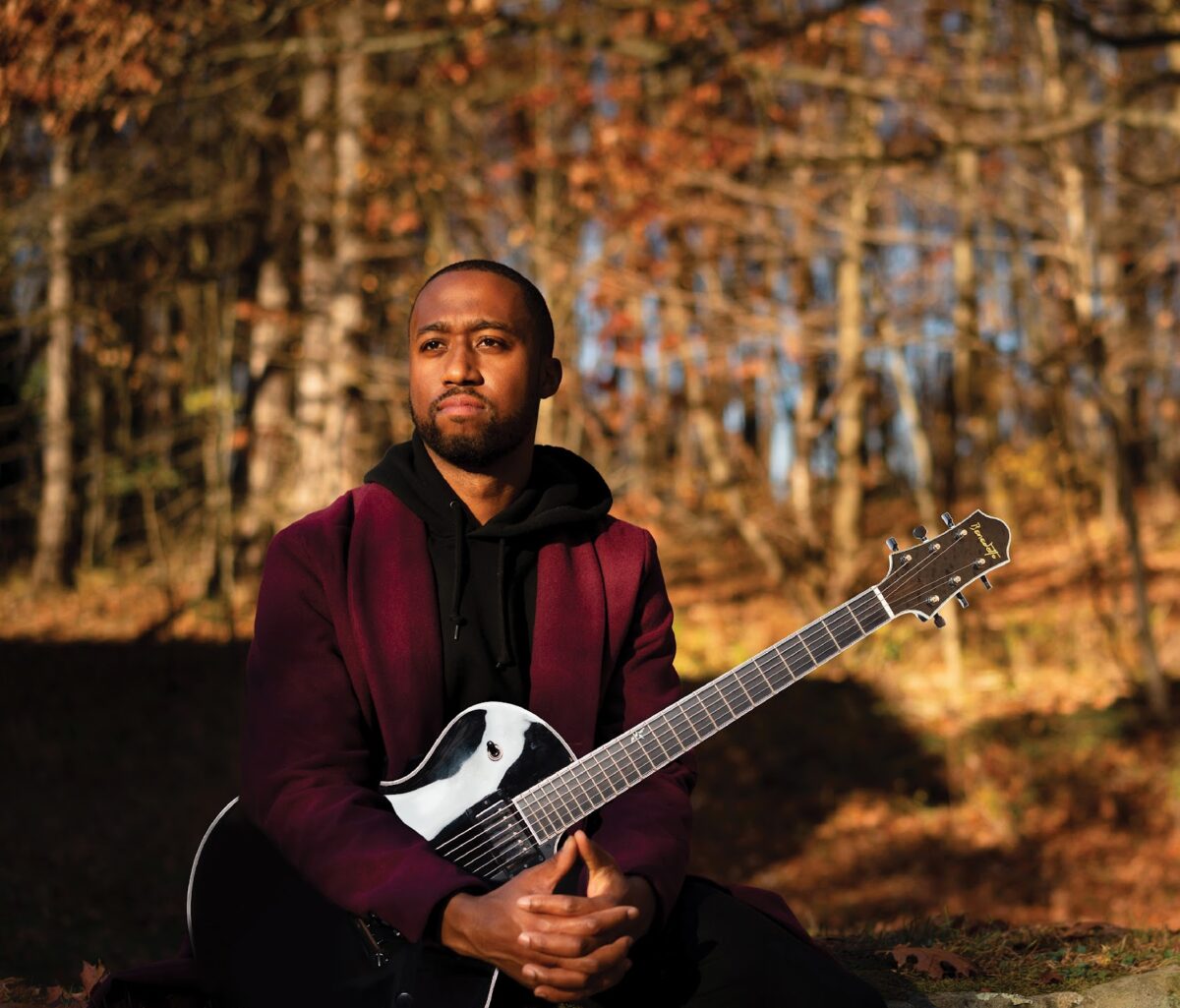 Growing up in Akron, Ohio, Dan Wilson spent the majority of his youth within the church community, where his musical path began.

Traces of his major guitar influences – including Wes Montgomery, Charlie Christian, Joe Pass, and George Benson to name a few – can be discerned through his playing, but his musical identity has been shaped by everything from gospel and blues to traditional jazz, hip-hop and horn players like Sonny Rollins and Joe Henderson.

After graduating from Hiram College, Wilson made his recording debut with pianist Joe McBride and performed to worldwide acclaim with Joey DeFrancesco and Christian McBride’s Tip City, eventually recording his debut as a leader To Whom It May Concern.

Wilson has had the honor of sharing the stage with jazz greats including Eric Marienthal, Russell Malone, Les McCann, René Marie, Jeff Hamilton, David Sanborn and Dave Stryker. He also teaches jazz guitar and music theory through private lessons.  Wilson’s career took him on an exploratory journey into foundations laid down by the guitar/organ tradition, eventually leading to an invitation to perform with jazz great Joey DeFrancesco’s trio quartet, with which Wilson went on to earn a GRAMMY® Award nomination with for DeFrancesco’s Project Freedom album (Mack Avenue Records, 2017).

This collaboration allowed the guitarist to insert his own dialect into the musical prowess and respect that DeFrancesco had earned throughout his journey.  Wilson had been playing with DeFrancesco for a few years when he met bassist, composer, arranger, Christian McBride. From there, Wilson went on to tour with McBride’s trio Tip City, eventually leading McBride to serve as producer on “Vessels of Wood and Earth” and release the album on his newly formed imprint Brother Mister Productions through Mack Avenue Music Group.

The album was released on April 23, 2021 and is available on all platforms. 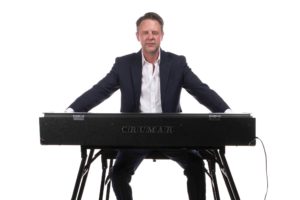 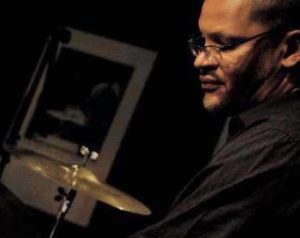 “When I first ran across a video of DanWilson playing a fantastic version of my tune “James”, the first person I contacted was Christian McBride. I could hear right away that maybe somewhere along the way they could be a perfect musical match.  I was thrilledt hat Christian eventually went on to hire him for a special project and especially now to produce Dan’s debut album for his new imprint, Brother Mister.

What I recognized in Dan’s playing right away went beyond the immediate fluency and impressive skills that were clearly on display. What I heard, even on that recording of a small gig at a little club in Ohio, was the rare quality of communication he is capable of expressing in music.  His playing has a sense of urgency and intensity that is fresh and really exciting to hear. There is a clarity of intention in the way he plays, a purpose to it all that often adds up to invoke something more than just him being a really good musician. He has something to tell us.

This is an excellent debut record by one of the brightest new talents on the instrument today. Yeah, Dan!” – PAT METHENY