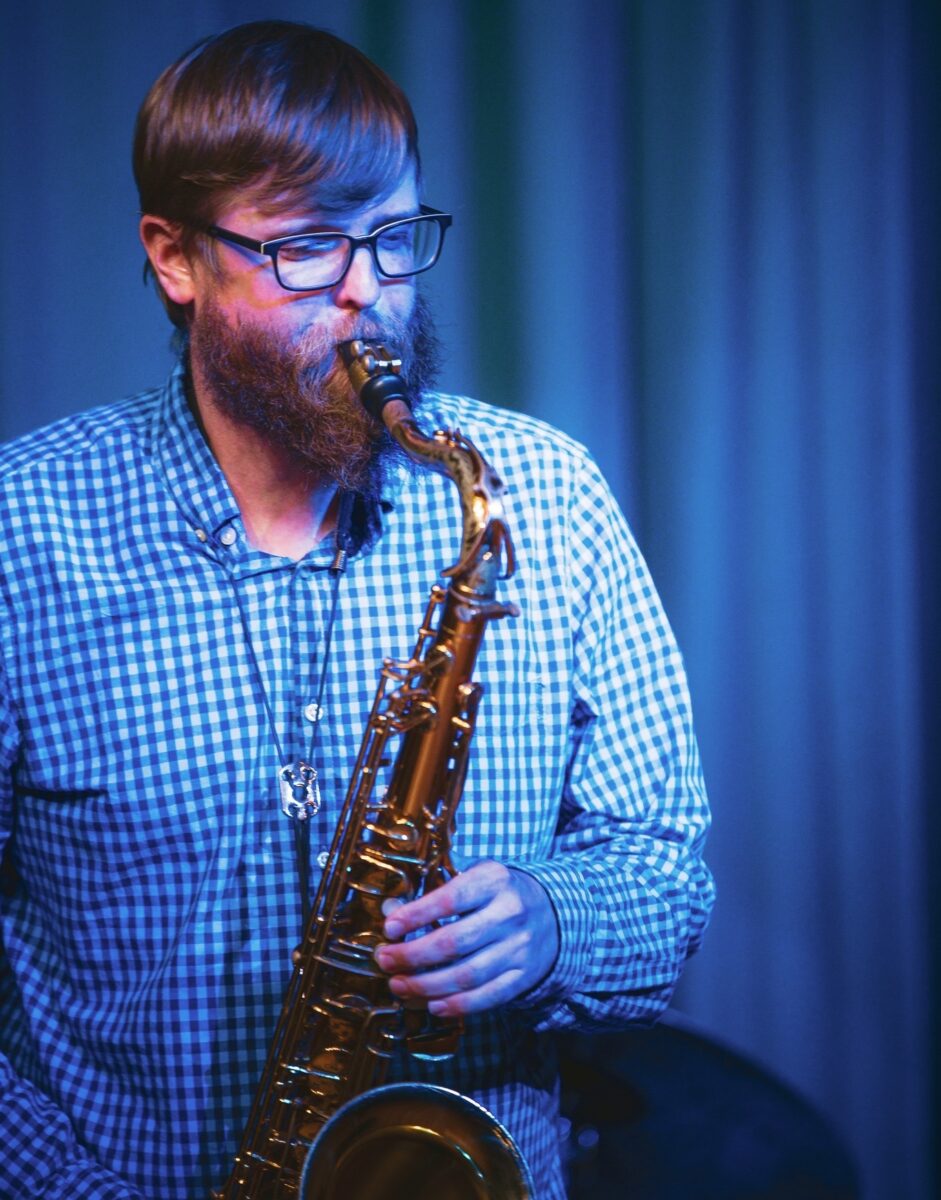 Dr. Andrew Janak is the Instructor of Jazz Saxophone at the University of Northern Colorado in Greeley and active saxophonist/composer/arranger/educator throughout the Midwest and Mountain West.

Also a prolific composer, some of Andrew’s compositions have been performed/recorded by groups around the United States including the UNL Jazz Orchestra with Victor Lewis, DePaul Jazz Ensemble with Randy Brecker, Bob Lark’s Alumni Big Band and the Nebraska Jazz Orchestra.