Beverage Service (As of now no food service) 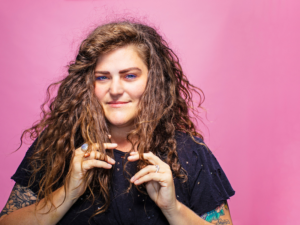 Aly Peeler is a mother to not just her own two children,  but an entire local scene. Using her powerful voice,  paired with the simplicity of her ukulele,  Aly creates and cultivates spaces for people to feel comfortable to share and accept one another.  She has hosted the longest running open mic in Omaha Nebraska and after ten years, has moved from her home at the Down Under Lounge to the beautiful Jewell in the Capitol District.
Aly is a firm believer in uplifting her community and spends her time serving as the Vice President of the Omaha Entertainment and Arts Board of Directors,  as well as the music chair for the Omaha Summer Arts Festival. She has taught and mentored many children through the after school program,  Arts For All, as well as volunteering for Omaha Girls Rock.
Beyond her ventures of empowering and acknowledging her fellow creative community,  Aly has an unmistakable voice that touches your soul. She performs all across the country and lights up every stage with her radiating smile and soulful vocals. Make sure to catch her performing with the Jewell All Stars, or see her every Wednesday at the Jewell for her intimate sessions highlighting featured artists, ending with of course,  an open mic. 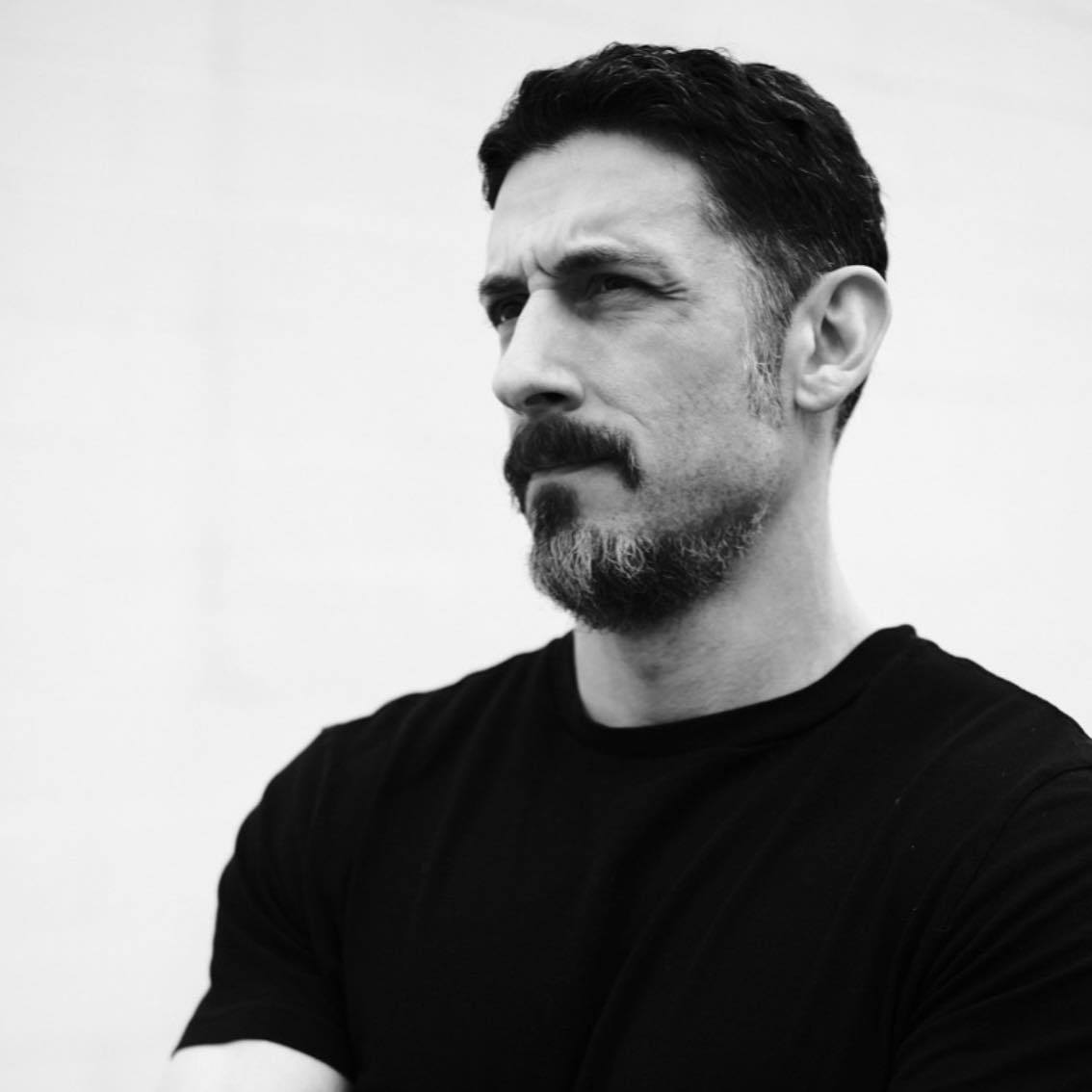 “Later than sooner – that’s good enough. I’ve had my hands in the dirt, and that’s made ‘em tough.” At the age of 30, Jeremy Mercy was a married – and soon to be divorced – father of two with over 30 varied jobs under his belt when he put his first words to song. Those working-class roots run straight through Mercy’s music, from the blue-collar desperation and resolve of his songs’ characters right down to his no-frills guitar playing and song forms. But with an eye on the horizon where the human meets the divine, and a devout assembly of musicians in his corner, Mercy’s raw and honest songwriting often transcend the earthly and reach toward the spiritual. Jeremy was previously the writer/singer/paterfamilias of Omaha-based outlaw folk collective Travelling Mercies, with whom he recorded the studio albums Ghosts in the Bloodline (2011), Motel (2014), and Cheap Labor (2018).  With his current band The Rapture Orphans (GeorgeAnne Prescott, Nathaniel Fowler), Mercy released the EP Heavyweight: Vol I in late 2021.