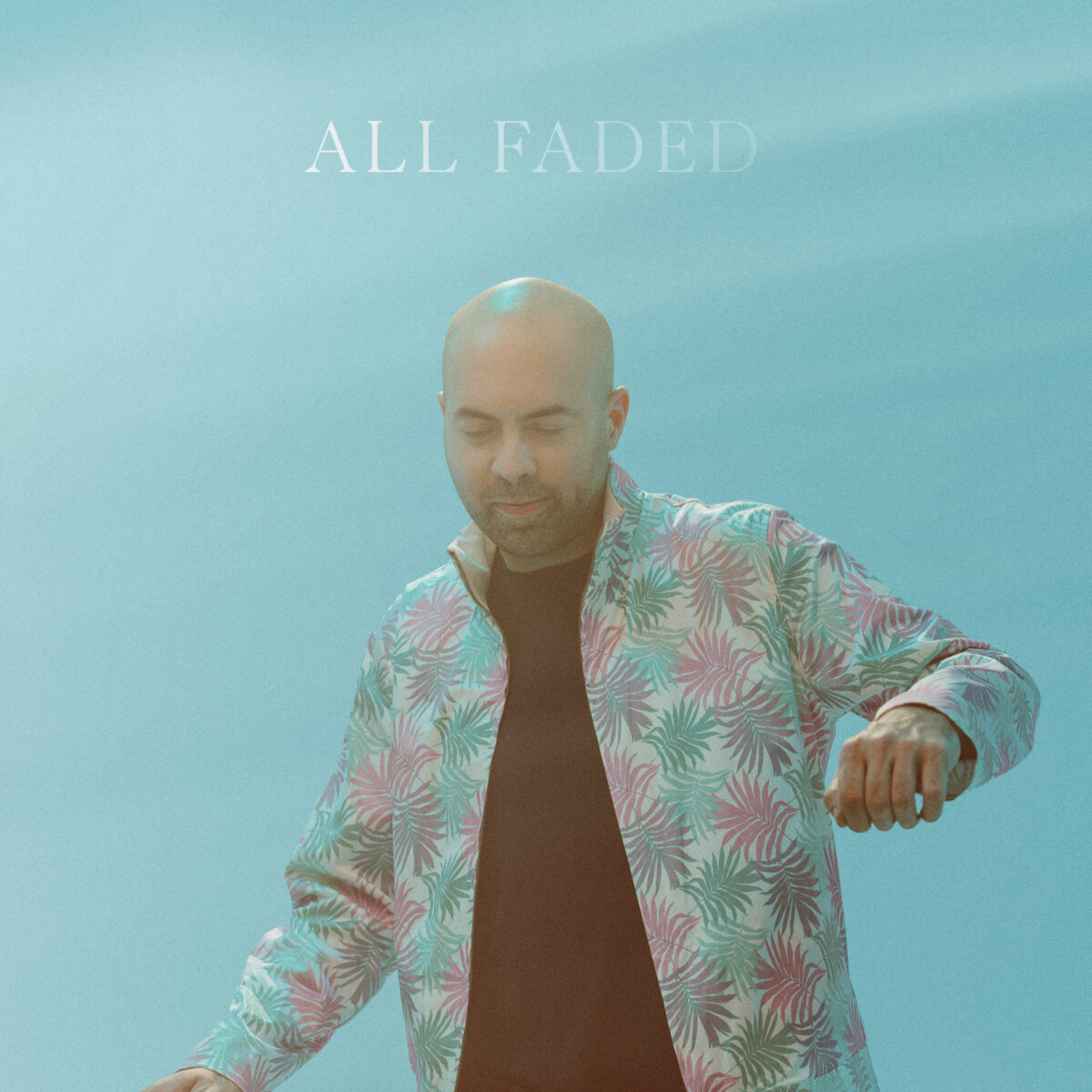 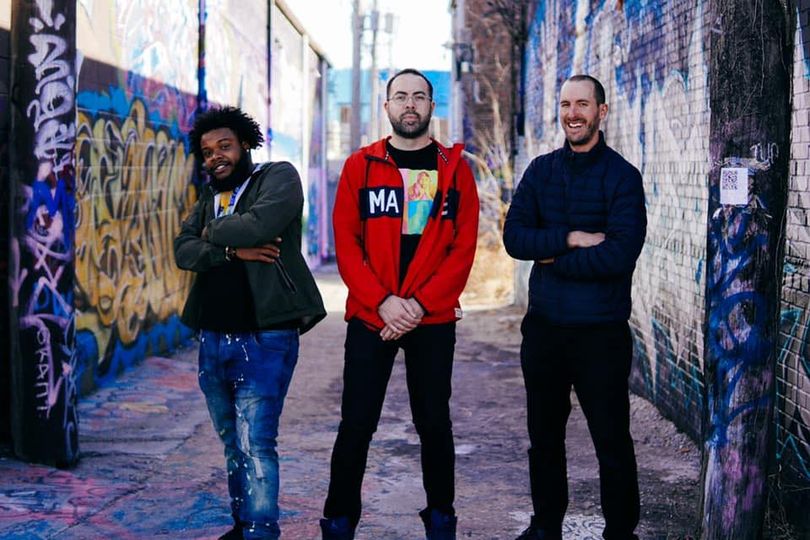 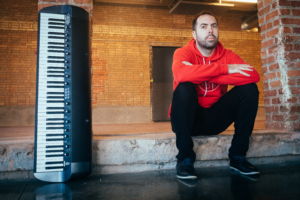 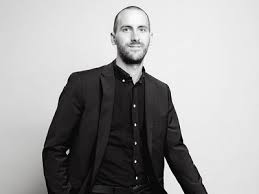 Peter Schlamb is a vibraphonist and pianist based in Kansas City,MO. He is one of the most appreciated musicians in KC area and maintains a busy schedule performing locally,nationally and internationally. Peter spent several years in New York where he attended and graduated from New School University. During his time in New York,Peter recorded and performed with artists including David Binney,Mike Moreno,and Ben van Gelder. Peter currently leads the group Electric Tinks and is a member of the Ben van Gelder Quintet as well as frequently performing with several other ensembles. He released his debut album “Tinks”in 2014 and “Electric Tinks”in 2018. 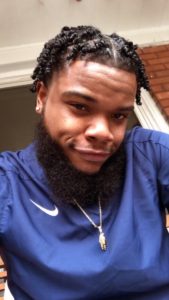 Zachary Morrow is a Drummer and Producer in Kansas City, MO. Born and raised in St. Louis he moved to Kansas City to attend the University of Missouri Kansas City where he received his Bachelors degree in Music Performance & Jazz Studies. Through the years Zachary has traveled all over America playing and touring with the likes of The late great Hamiet Blueitt, Bobby Watson, Eddie Moore of We The People, World Renowned opera singer Ben Gulley, Curtis Lundy, and many more. Zachary is a member of We The People, The CUR3, The All Night Trio and produces for a couple of those groups as well as other artists in Kansas City, St. Louis and LA. 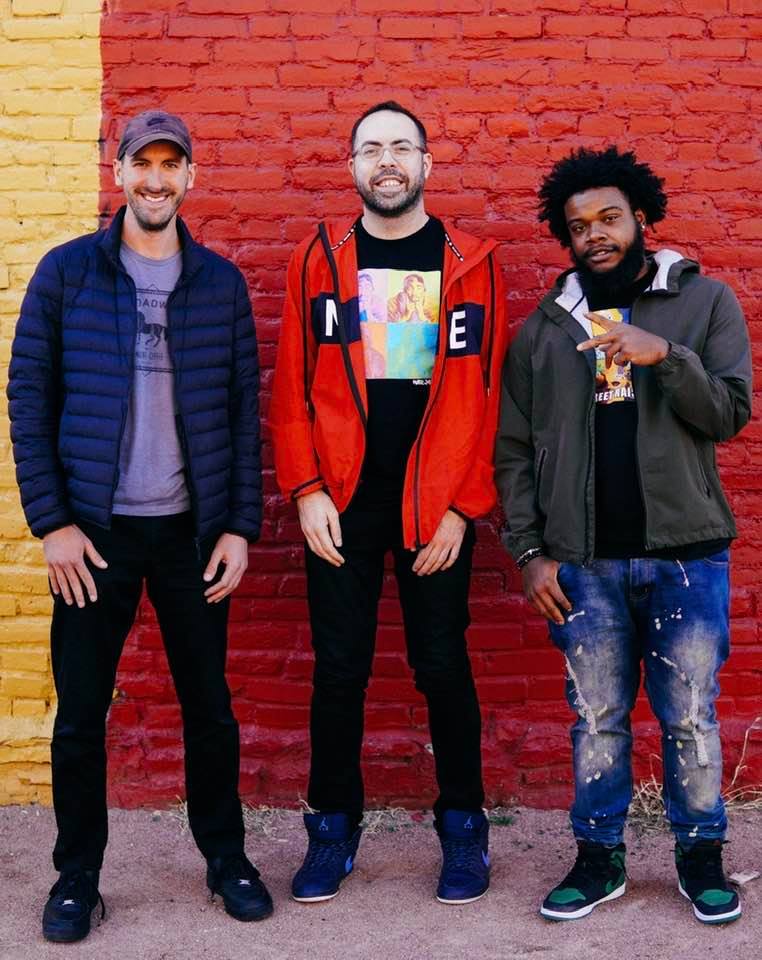