A Night of Holiday Classics with 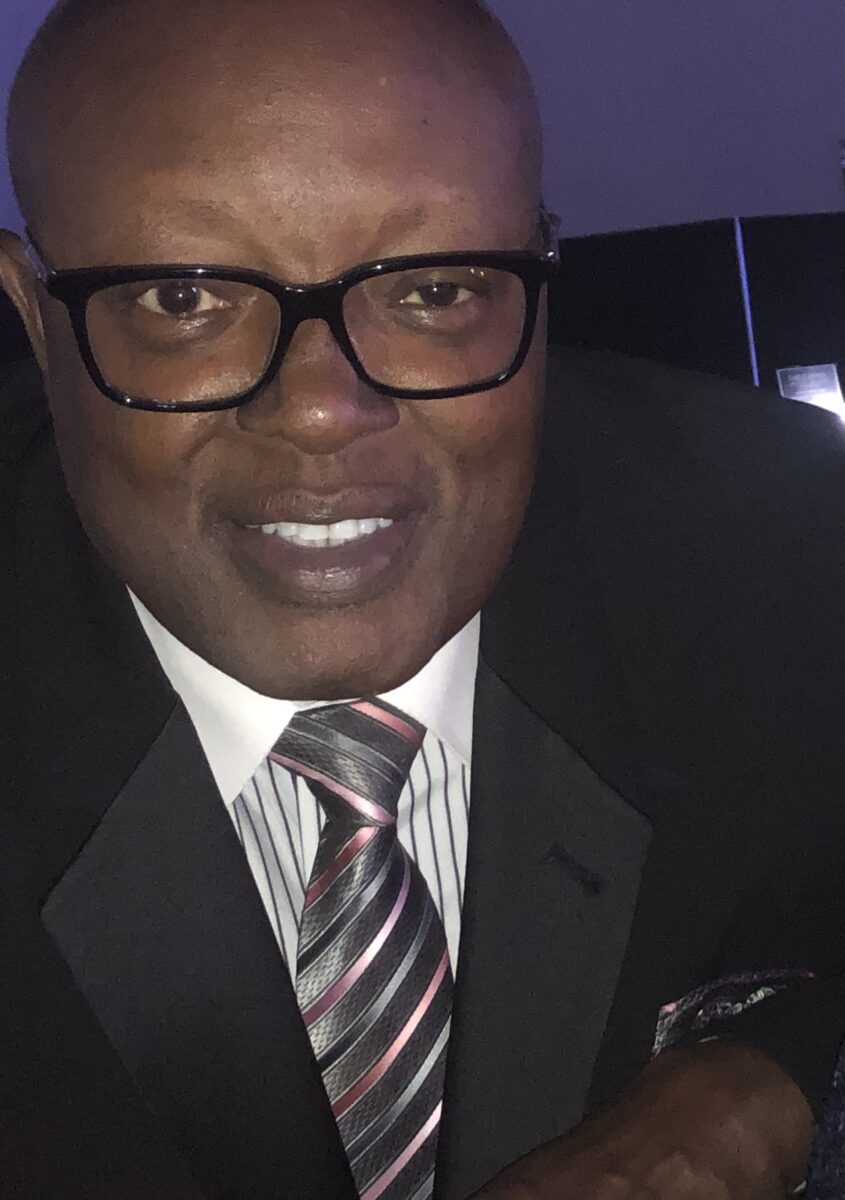 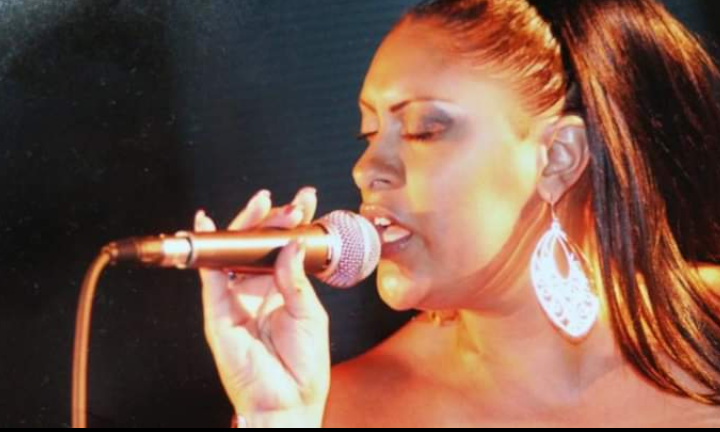 “Tyi Hakeem, a Lincoln, NE native now living in Omaha, has been singing professionally for over 20 years.  You may have heard with performing with bands such as Boss Philly, D Funk, and locally as the lead singer with Ed Archibald and Moments Of Soul.  Tyi brings a strong R&B/Soul feel to her music and generates a fun, danceable groove to the show.” 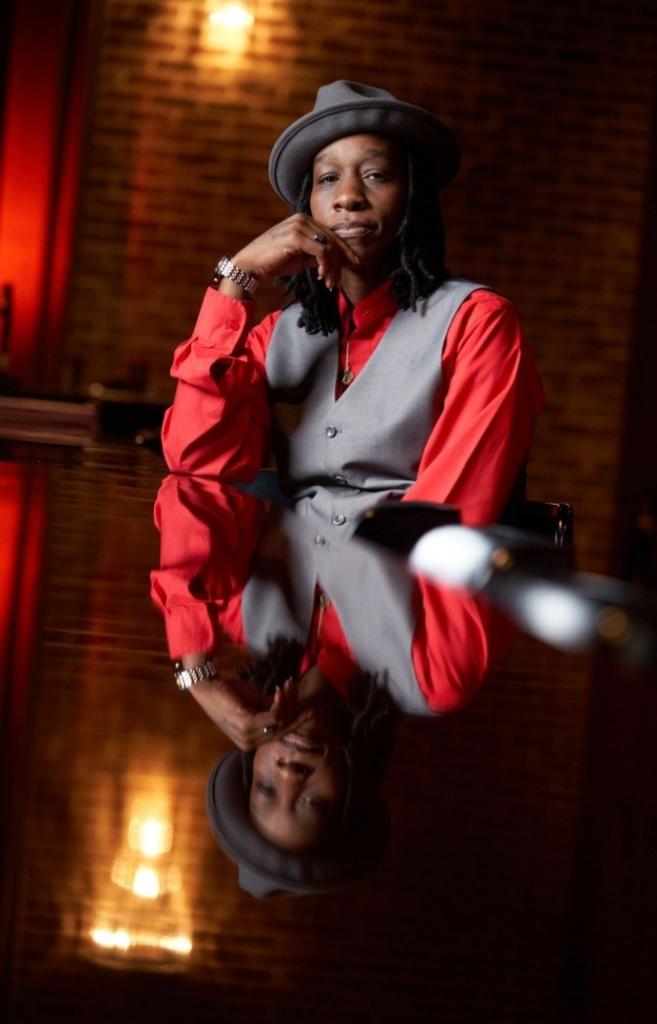 Humbly labeled by her fans as “The Voice of the City”, Enjoli and her sultry vocals quickly rose to recognition after the release of her debut album called Set the Mood in 2013. After releasing her hit single entitled Thinking, in early 2017 Enjoli formed her R&B/Soul band called Timeless. Since its launch, Enjoli has opened for artists like Pleasure P, Juvenile, Angela Winebush, CeCe Peniston, Grammy Award Winner, Lecrae and toured with the legendary rap artist, Twista. Timeless has also sold out 3 performances, including her first DIY concert at The Waiting Room in September of the same year.  Enjoli is a 3-time Omaha Hip-Hop Award winner and a 4-time Omaha  Entertainment & Arts Awards nominee. She also began recording her upcoming mix tape entitled, For the People, by the People”, which features some of the cities greatest R&B and Hip-Hop artists. In April 2018, Enjoli connected with the historic Love’s Jazz & Art Center to launch Loving the Mic; a unique open mic night that features local talent and live music. Enjoli & Timeless will release their first recorded single #iWish in March 2019, and expect to release a live album later this year.