*PLEASE NOTE:  For Monday and Tuesday evening shows the kitchen will be closed therefore, we will not have food service available. 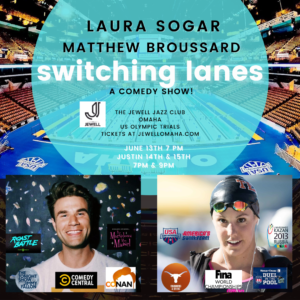 Take a break from USA Swimming Olympic Trials with Switching Lanes, a comedy show. Comedian and former USA National Teamer Laura Sogar takes the stage with Matthew Broussard (Conan, Fallon, Comedy Central) to recant her old life in swimming, explore their new one in comedy, and answer how long it takes to stop smelling like chlorine. Non-swimmers welcome! 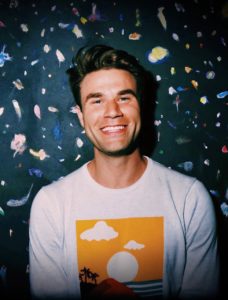 Matthew Broussard is a disgraced financial analyst and stand up comedian. The byproduct of a Cajun chemist and Jewish microbiologist, he holds a degree in computational mathematics he always manages to bring up (just did it!) and is fully aware of how big of a jerk he looks like. He’s performed on the Tonight Show, Conan, Jeff Ross Presents Roast Battle, the Comedy Central Half Hour, and some stuff with MTV2 he doesn’t like to talk about. You can catch him in The Marvelous Mrs. Maisel, The League, The Mindy Project, and alongside Billy Crystal and Tiffany Haddish in the film Here Today. 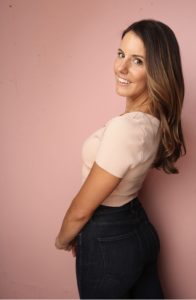 Laura Sogar didn’t make the Olympics and that’s okay, because now she does stand up. After retiring from a career in professional swimming, she moved to New York where she’s a strong woman in comedy, tech, and also just physically. She’s been featured in the New York Times and the Idaho Comedy Fest. Check out her comedy business podcast Risqué Business News with Mae Planert.

We’ve missed you, and we are very happy you are ready to return!

Beverage Service only available (no food service, kitchen is closed) 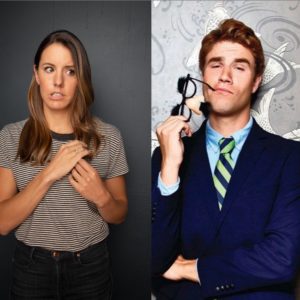