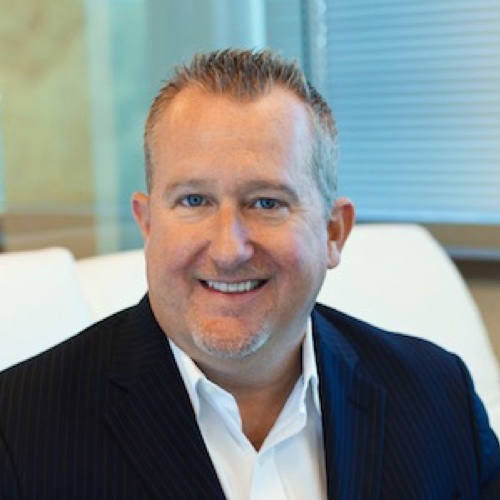 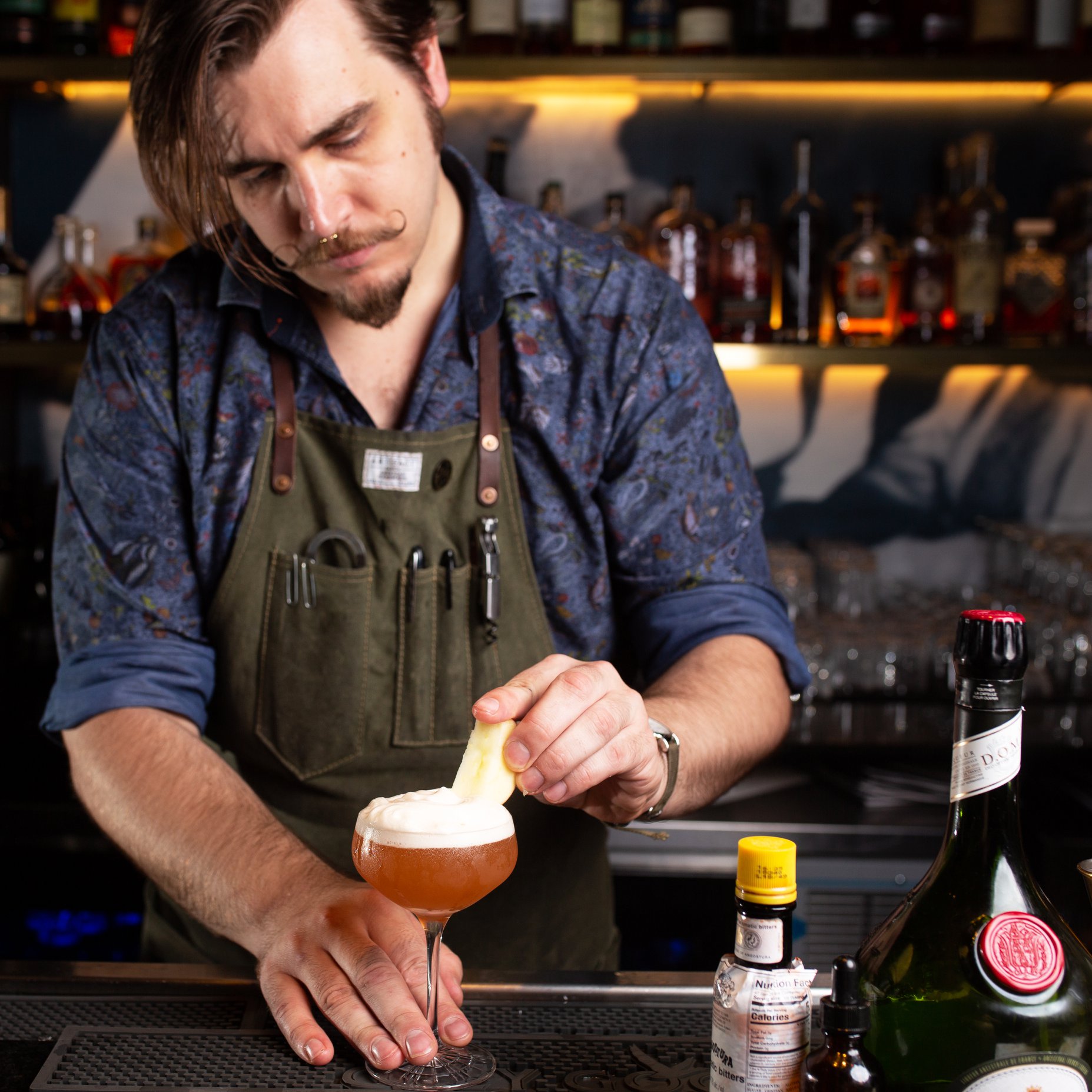 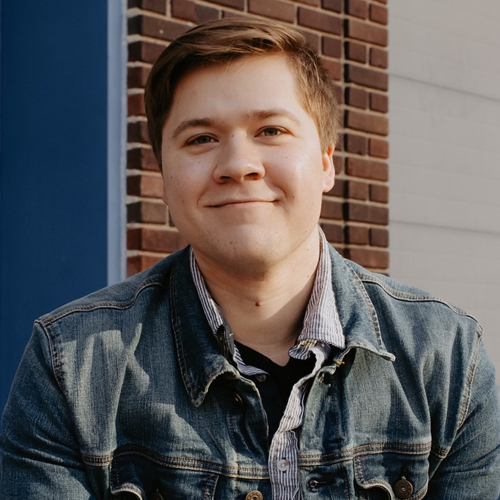 A songwriter and musician himself, Charlie Ames began to record and write songs at a young age, often with his father; it was this early inspiration that eventually influenced a career in audio production, both in the studio and on stage. With a passion for high-fidelity mixing, Charlie is dedicated to providing an amazing sonic experience at The Jewell. Alongside his years of hands-on experience working in the field, Charlie also studied Audio Recording Arts and Music Technology from Metropolitan Community College and the University of Nebraska-Omaha, and is an honors-graduate from The Recording Workshop in Chillicothe, Ohio.